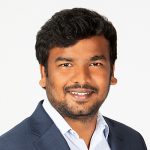 What are the recommendations against the new exploit identified?

Helient strongly recommends taking the necessary steps to secure the Exchange servers from the active exploit which bypasses the mitigations that are no longer valid. If you would like more information or assistance, please contact our industry-leading experts at service@helient.com.