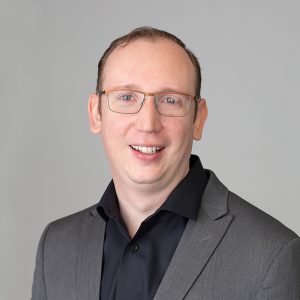 On 7 July 2020, Citrix announced that it identified vulnerabilities across several of its networking products.

The vulnerabilities may be broadly split into two categories:

Full details of the vulnerabilities can be found at https://support.citrix.com/article/CTX276688.

The above vulnerabilities have been addressed in the latest firmware releases for all affected products. While no known exploits are currently available, Helient and Citrix are advising that customers perform firmware updates as soon as possible. For most customers this will mean an upgrade to Citrix ADC/Citrix Gateway 12.1-57.18. We also advise users of Citrix ADM to upgrade their appliances to the latest release at the same time.

If you would like more information or assistance from our industry-leading team of Citrix experts to plan and execute the upgrade, please contact us at service@helient.com.